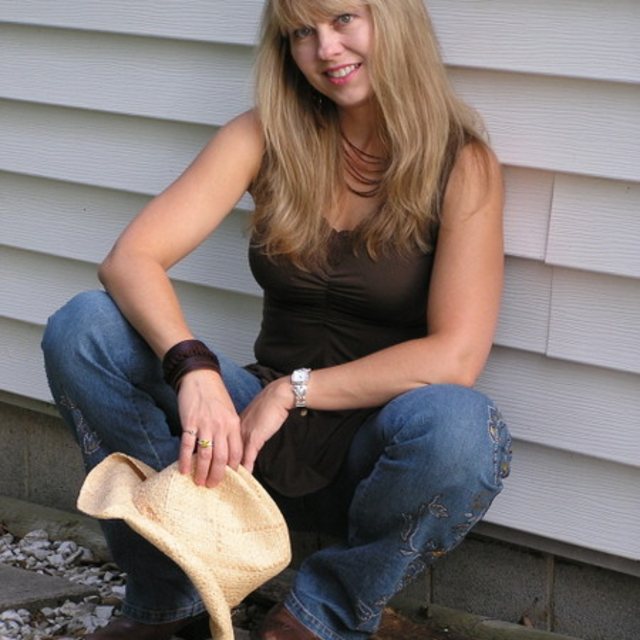 Sherri Mullen is an award winning singer/songwriter who has released three full length CD's to date. Her songs have been featured in film, tv, radio, and on other artists projects. Sherri is the 2007 Central Pennsylvania Music Award recipient for BEST ACOUSTIC ACT & BEST CD ("Fearless"), and a four time recipient, of the ASCAP PLUS Award. She is a regional songwriting workshop coordinator for the Eastern Pennsylvania Chapter of the Nashville Songwriters Association International (NSAI), where she facilitates songwriting workshops in the Harrisburg, Bethlehem, and Philadelphia Region. This former internet radio and tv show host, is a member of ASCAP, CMA, and NARAS. Performing songwriter by night...Music Publisher by day, Sherri is the President/Creative Director/Owner of RockDiva & SugarDaddy Publishing (ASCAP) and RockDaddy & SugarDiva Publishing (BMI) where she actively places songs (written by talented songwriters worldwide) in film/tv and artist projects around the globe.

In April 2007, Sherri released her long anticipated CD "FEARLESS", which quickly gained regional, national and international attention. Songs from this album have been marked for upcoming film and artist projects, and have been featured on radio stations around the globe! This ten song CD showcases a polished, prolific, and accomplished songwriter who has carved out a space of her own in the music world. "FEARLESS" is a very real statement of courage, honesty, and perseverance from a woman who not only possesses these qualities, but lives her somewhat complicated...never boring...life to the fullest, against all odds, refusing to be beaten down...even when most others would have quit. This AWARD WINNING CD is the crowning jewel in Sherri Mullen's collection, and in true "crossover" tradition, has been embraced by country, adult contemporary, and pop music fans alike.