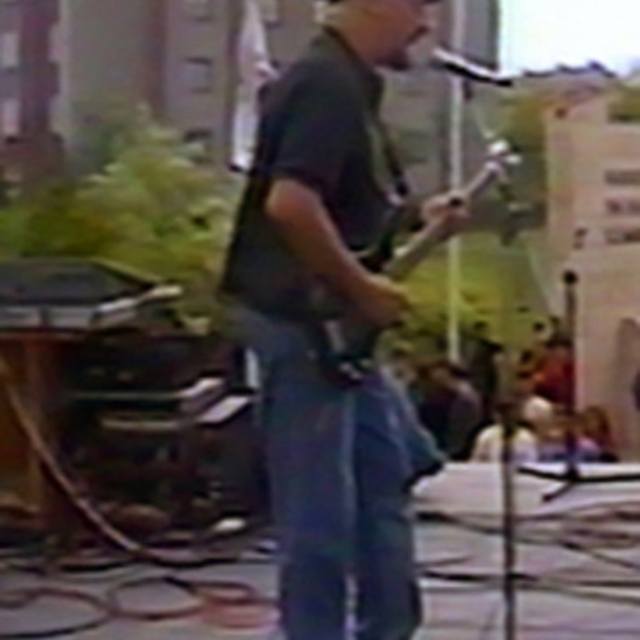 Cut my teeth in 1973 playing Rock, Blues, Pop, Southern Rock, Classic Country, early R&B and general top 40. Played professionally for nearly five years... first filling in for drummers in weekend country, rockabilly and top 40 bands until a full-time top 40 band took me on. In 1976 I joined the rock band "Silk" performing in the Baltimore-DC and tri-state area. Opened for many acts in those years including Nitty Gritty Dirt Band, Goose Creek, Jerry Lee Lewis and others. Hard times slowly fell upon the local 770 musicians union and full-time musicians in the late 70s. It was hard to stay employed full time and I needed to eat, so joined the Air Force. While in the AF, I hooked up with a lot of other musicians in uniform and realized I wasn't alone. I got a 4-track recorder and started recording singer/songwriter materiel, finding other like-minded musicians who were writing and experimenting with different forms of acoustic and progressive rock, spending most of my energies in singer/songwriter stuff, lots of jam sessions and short-term performances.

Once we get past this pandemic, plan to start looking for local talent to organize a band.