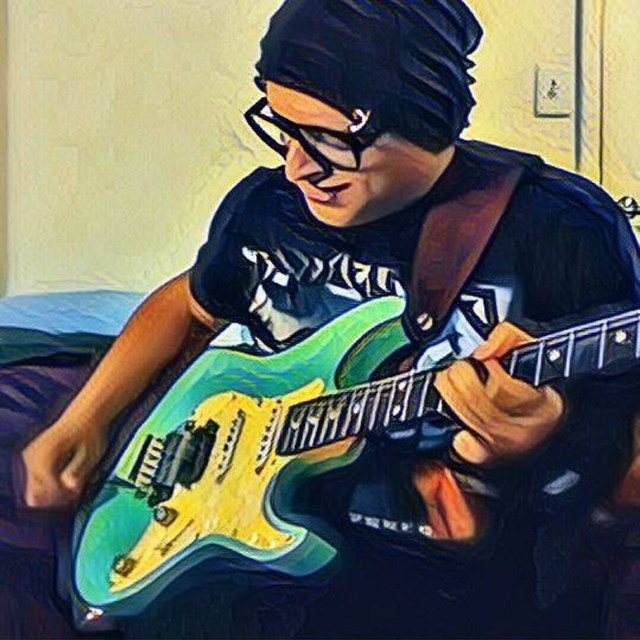 My name is Sidharth(I go by Sid).I've been playing electric guitar for 15 years and have played in multiple bands in various genres. The genres i am most passionate about are in the vein of metal, rock, indie, alternative, funk, progressive. I have a couple of videos below for your perusal -

I play multiple genres and styles and would be happy to audition.