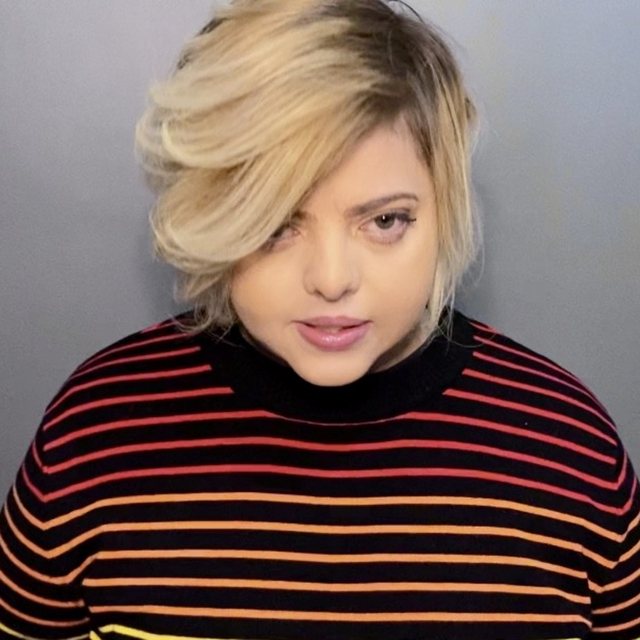 Hello My name is Sih, I'm 31 years old, brazilian singer and guitar player about 20 years, was living in to Los Angeles but had to comeback to Brazil because of my family! I won a tv show in Brazil called "Astros" that is similar like Idol in 2008, 2016 4th finalist on The Voice Brazil that i worked with so many huge artists in Brazil, record deal and tour band, studied on Souza Lima Conservatory Belting technique, i can sing anything and broadway style, Souza lima is the most popular musical conservatory in Brazil now I'm looking for a band that need a guitar player or singer, backing vocal to start something big here. I'm full time dedicated to music. I used to play on 2ois band as guitar, singer and composer. Bernardo John's band as guitar player and backing vocal. i used to play all the kind of music as a stage musician and studio musician. i have experience in studio, composing, arrangement, voices, electronic music, rock, pop, acoustic folk, latin, brazilian music too. I can play anything, I just need to hear it, called an ET at school hahhaa. I have a home studio with Apollo x and stuff and I play John Mayer style and Ed sheeran’s loops u can see more on my
: sihnistra with new stuff and /officialsih with old stuff.
Recently me and my best friend made a song called “não me deixe pra tras” and we have a music video on be s://.be/Mbtxrw9qEnA
And some lo fi Decode by paramore version by L.Dre s://.be/YntP8jM4eX
I have all possibilities to go back to US if pandemia let us. Ao get healthy, stay home and practice.