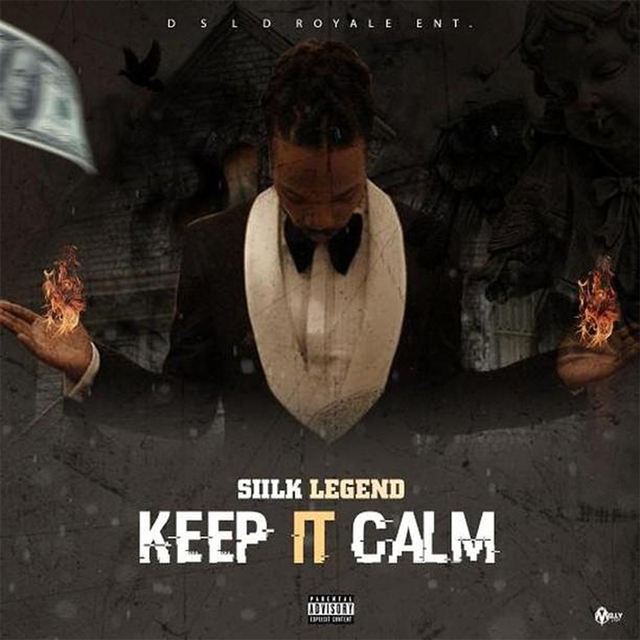 The ‘80s were almost said and done when Siilk Legend came into this world a handful of days before Christmas in Kingston, Jamaica. Growing up in the Caribbean, it wasn’t hard to find himself immersed in music. His passion for the creative outlet was sparked at an early age as he found himself infatuated with the sound of the drums coming from Bobo Hill. Intrigued and interested, he wanted more but found life had a different instrument in mind. His voice soon became his signature as he sang in his junior choir and at church.

Poetry soon entered his life later evolved into rap lyrics as Biggie and Tupac’s influence on his adolescent existence. During his time at Morant Bay High School, he made several appearances in a number of school skits as an actor and singer which later developed his stage presence and craft. After graduation, he adopted the mantra “I will and I can,” and began taking his music even more seriously than he had before. In February 2008 he released his first professional track, “Our Love.” He later made his first major stage show appearance as an artist in August 2008 at Hype 2K8. Much to the delight of the audience, he received an encore performance and was praised by the MC for the event, MC Nuffy.

A few short years later he collaborated with Romanian hip-hop duo Fratii Johnson on the track "Progresul" on their album Inceputul. His work with overseas artists continued for years to come as he worked with German producer/artist Don Goliath. By 2014 Siilk Legend found himself back in the classroom at Garmex Heart Academy, where he pursued a Musical Performance Level 2 course. Just three years after graduating the boy who came up in Kingston is running his own label in Brooklyn; DSLD Royale Ent.

Through DSLD Royale Ent., Siilk was able to come full circle and re-release “Our Love.” While it was nice to give his fans a taste of the past, Siilk is all about pushing forward. In 2018 he released a triad of single including an homage to his mother “Mother’s Love,” and “Vision Blur/Cyaan See Me,” a song that puts haters in their place while lifting hard working people up. Drawing from his personal life and nature, Siilk’s music is both personal and universal - which describes his 2018 release, Victory.

Siilk Legend spent his youth performing everywhere from his high school to church to open mics when he got older. After finishing at Garmex Heart Academy in 2015 he was awarded their Employability Skills for Musical Performance. His “I will and I can” mantra took him that far and even further when he started his own label, DSLD Royale Ent. Now he’s in control of his own music and career as he continues to focus on creating exceptional music that soothes the soul while inspiring positivity.