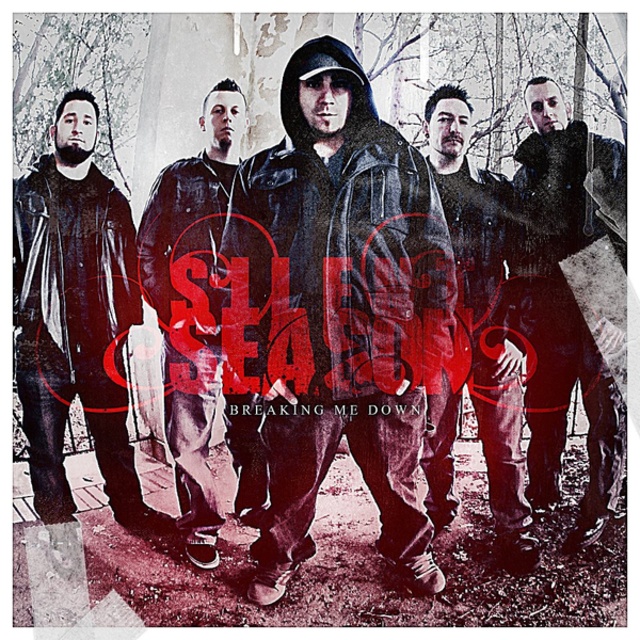 The band whose emotional, melodic rock, forthright message and unrelenting determination is anything but quiet...

It’s no secret that the world of rock music has gone through some big changes, and Boston, being one of the greatest hubs of hard rock & metal, was hit as hard as any. SILENT SEASON came together during this time, selecting a name that reflects the end of favorite venues, radio stations and record stores. “We selected a band name which has depth to it, an emotional play.” says drummer Dave Pappalardo. “There is not exactly a wildfire of new music happening right now, and as musicians we have to stay positive. Silent Season is starting a movement – holding the torch for bands which influenced us, with a sound uniquely ours.”

Citing influences ranging from Breaking Benjamin and Three Days Grace to Metallica and The Beatles, SILENT SEASON incubated for a year with lead singer & lyricist Jeremy Rae and drummer Dave Pappalardo writing and rehearsing to define the band before coalescing with guitarists Brendan Sheehan and Josh Thompson and bassist Andrew DeCicco.

The band worked with producers Alex “The Greek” Hatziyannis at Old Folks Studios, Brad Young who has platinum LFO albums to his credit, and former Creed bassist and Dark New Day singer Brett Hestla. Twelve tracks were recorded for SILENT SEASON’s debut album, Breaking Me Down, due summer 2012. The album was mastered at M-Works Studios in Cambridge, MA by Grammy-nominated producer Jonathan Wyner, whose credits include Nirvana, Bruce Springsteen, David Bowie and Aerosmith.

SILENT SEASON developed the concept for their premiere video and single “Chance” as a platform to give a voice to the struggling artist who deals with the pressures of life and the lure of drugs. “We want to make a statement with this video.” says David. “Life is short – don’t get side-tracked, stay true!!”

Introducing SILENT SEASON - a band whose emotional melodic rock, forthright message and unrelenting determination is anything but quiet.

Making music for all of our fans!