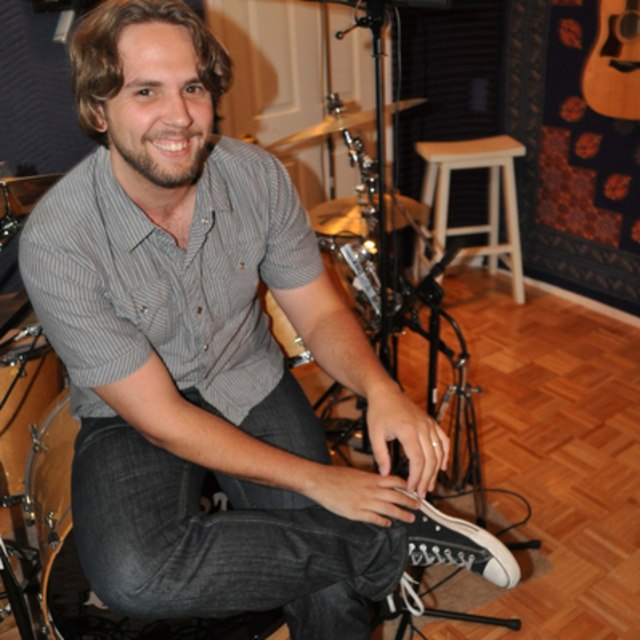 SilverSound Audio Production LLC, a company created by Kevin J. Frank, just launched a brand new website. Kevin is a well known industry figure, being in the business since the age of sixteen as the drummer in Silvertide. From 2002-2007, Silvertide toured internationally, and sold over 100,000â€™s copies of their only album, Show & Tell, in America. Close to another 100,000 copies were sold world wide. In 2007, Kevin built a studio in Philadelphia, and started to record all types of music. In 2008, he moved the studio to his home in Hatfield, PA. Over forty-five local & national artists have recorded at SilverSound Music Studio, and all have gone on to have further success as a result. Kevin has also been involved in creating music for nationally broadcasted TV shows, music & voice-over work for TV/Radio commercials, as well as creating sound design & effects for professionally filmed documentaries.
Along with recording samples, pictures & videos, and much more, the site

anyone involved in the industry, will find paying session work, gigging opportunities,

gear trading options, and much more. Looking to start a band, looking to join a band, or

are you looking for the missing member to your projectâ€™s puzzle? Need a session

player for your recording, or are you are session musician looking for work? This is

where the connection can be made! Anyone can post links to their project or companyâ€™s

sites to spread the word, as well as pictures, audio files or video clips to support to post.

Check it out today!

Editing: Selecting only the best regions of the takes that were recorded, and putting them together to make the best performance possible.

Mixing: Distinguishing the correct frequencies, compression levels, and additional effects that make each instrument clear, organic, and energetic within a mix.

Mastering: Perfecting a final mix to sound its best in a diverse set of listening spaces. From professional monitors, to computer speakers, to car stereo systems, a mix much translate full & rich in all listening platforms.

Sound Design: Inserting and/or creating sound effects for a video production, and mixing them to sound as realistic & as exciting as possible.&#8232;
Score Production: Writing & recording all of the music to an entire film.

Drum Tracking: Writing, playing & recording the drum parts to a new session, or to an already existing session.

Session Musician Coordination: Locating & hiring the best musicians for a particular project, within a clientâ€™s budget. Check out THE NETWORK.

ProTools & Audio Engineering Lessons: Teaching handâ€™s on recording lessons from over eight years of experience. Work on two identical computer systems to personally review the steps of a lesson.

SUNFLOWER AND THE SEEDS
./sunflowerandtheseeds
Sunflower and the Seeds |

WHAT LIES IN THE SHADOWS
./whatliesinshadows

TUMBLING DICE (No longer performing, members now part of the band Sunflower & the Seeds)
./tumblingdice1
./sunflowerandtheseeds
Sunflower and the Seeds |

$40/hr. flat rates are often agreed upon as well. I hook the bands up & put in tons of free time for every session. I am not trying to get rich here, just trying to make as much music as possible!