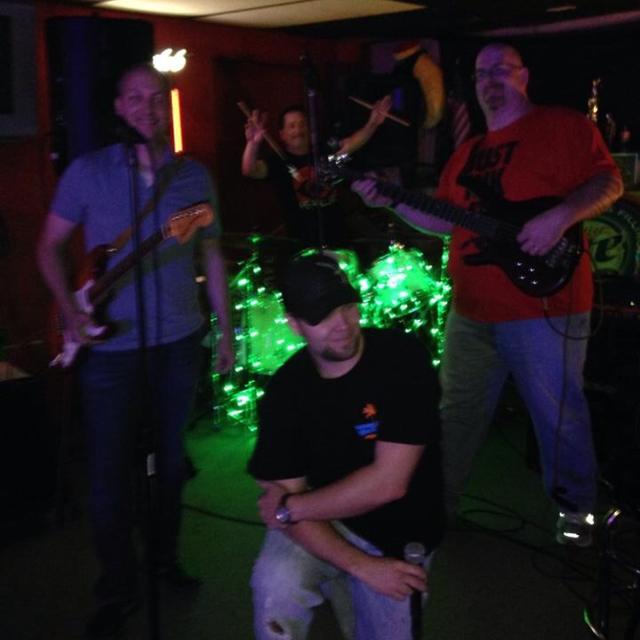 Silvertree Crossing is a cover band playing rock music from late 70's to 2000's with a heavy emphasis on 90's Rock/grunge/alternative. We are a local Jackson, MS area band looking to play around Mississippi from clubs, bars, to festivals.