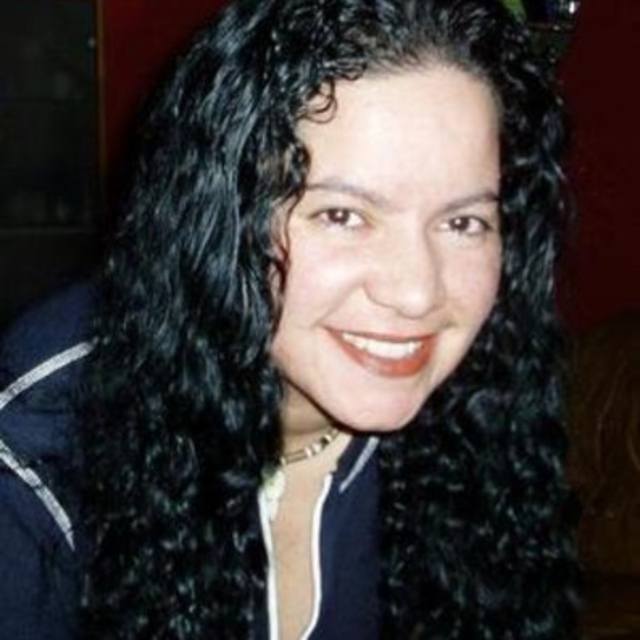 My name is Marisol. I'm a 39 yr old latina living in LES (downtown) in Manhattan. Years ago I had my own R&R Cover Band from the age of 14 till about 1999. I've performed solo here and there but would like to find a guitarist to collaborate with.
Check out my music page ./esenciademari

I don't know how to read music but have played keyboards and harmonica when taught by ear on a song. Also dabbled on the drums =)
Check out my music page @ www.myspace.com/esenciademari