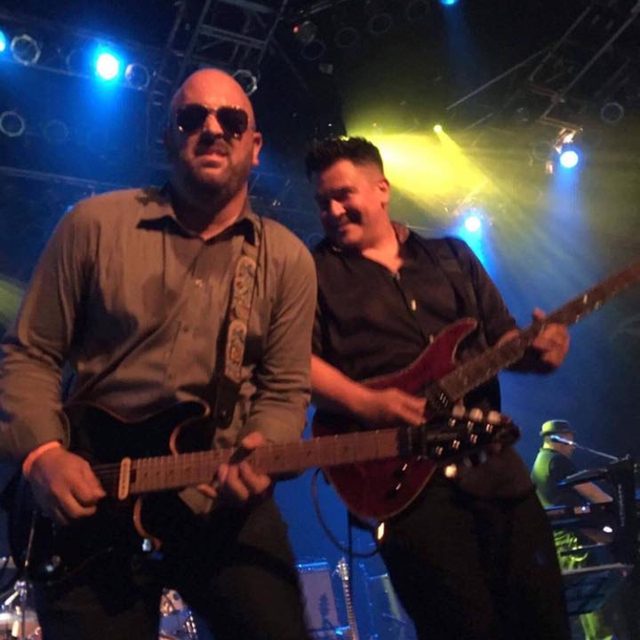 After having just recently taken some down time during the late fall and winter seasons, I'm ready to get back into the music scene and start a new project from scratch and, as such, am looking for players.

First, I'm a more than 10-year veteran of the Chicago music scene, having most recently played guitar, booked shows and performed most of the administrative tasks in Tequila Mockingbird (s://./Mockingbirdjams/). While I grew up firmly rooted in the Van Halen/hard rock style of the late '80s and early '90s, my real passion, at least when it comes to playing, lies in the SRV, Kenny Wayne Shepherd, Hendrix, Billy Gibbons arena.Going on seven or eights years back, I was in a band called France Jean-Baptiste and the Sexy Menz - a misnomer if there every was one - and we did a lot of jam/blues/rock stuff that was somewhat known and slightly dance-able to cater to venues that drew either out-of-town or eclectic crowds like Reggie's, The Underground Wonder Bar, Elbo Room, etc, and it was a sh*t ton of fun. I would really like to get back to doing that. And I think the blues/blues rock genre has a slot that exists somewhere between the sh*tty new country music and classic rock that dominates the scene currently that could be exploited.

So if you're a vocalist and/or keys player who is into the same type of stuff, let's connect and see if we can't get something going. Still looking as of 5/30/19.