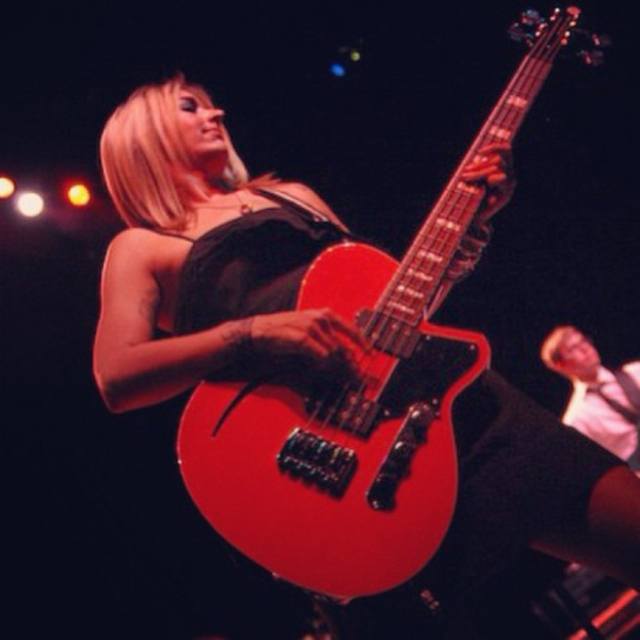 Jenny is a bass player of 10+ years with a vast array of experience in the music industry. As a graduate of the famous Full Sail University in Orlando, FL, she acquired a Bachelor of Science in Music Business and an Associate of Science in Recording Arts. She currently works as a freelance musician, and has performed at esteemed venues across the country including, but not limited to: Universal Studios, The Plaza Theatre, The Social, Club Firestone, The Peabody Hotel, Islands of Adventure and many more. Jenny has also performed as a contemporary christian artist both solo and with bands across Central and South Florida and has volunteered with the Element Student Ministries and Champion of Choices. She also specializes in jingle composition and has licensed 9 songs to childrenï¿½s educational mediums.

In 2010, Jenny had the music video for her song ï¿½One for the Drinkersï¿½ featured on Blank TV, the largest collection of punk and ska music videos anywhere. The same song also had Jenny nominated for "Songwriter of the Year 2011" by the Singer Songwriter Association.

She also has worked as a booking agent, producer, entertainment business consultant, press-kit and marketing plan design and more for companies providing entertainment such as Penguin Productions, Champion of Choices, and The Outer Toons. Jenny is a proud member of the American Federation of Musicians.

As a young, professional musician in her twenties, Jenny is looking to add both incredible sound and showmanship to her next musical endeavors.

Jennyï¿½s current band, Tef London is the birth of an emerging wave of ska music building a cult following in Orlando, FL. While ska bands of the past have reggae and Jamaican influences, Tef London is guided by an invigorating mix of American music like swing and dixieland and punk music as well. teflondonska