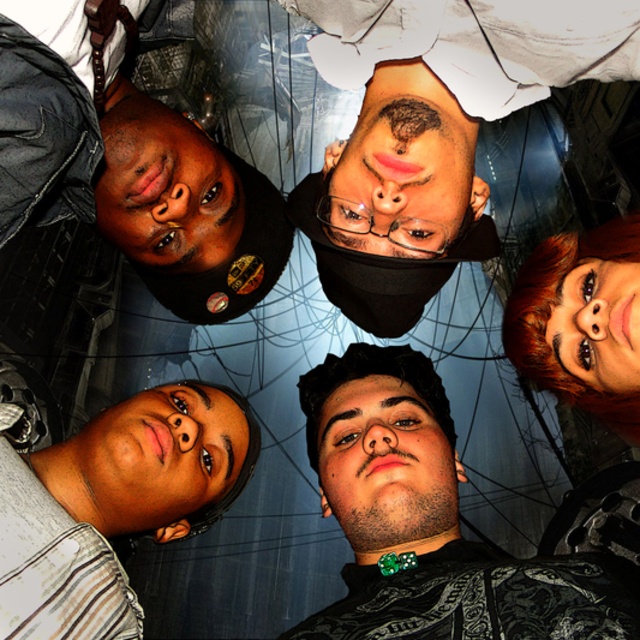 Welcome to the World of 8.

"A world where two powerful nations once stood face to face; unable to settle their differences. A powerful war raged on leaving both sides in an unbudging stalemate. Unwilling to lose, they had no choice but to bring out their deadliest weapons against each other.

The two nations fired away at each other, oblivious to the consequent consequences. The colliding energies became one and blanketed the entire planet, destroying everything in it's way. Nothing and no one remained...except one thing.

Something was created from the destructive blast...

Sios is not only a God living in an epic concept, Sios (Rock band) is the name of a band that is here to give you music that has never been heard before. Sios' music is something that cannot be explained; it transcends the fabric of sound and creates a whirlwind of emotions and feelings! From the most beautiful of soft, ballady songs, to the most killer metal riff, to upbeat Latin/Rock pieces, to atmospheric music that just takes you to another universe, the word eclectic is only an understatement! So do yourself a favor; have a listen, leave us feedback, comments, opinions, etc. etc., and most of all, enjoy!

****We do not have a paid membership so you can contact us at elementsof8 A.o.l. (NO spaces)