sircadian + Musician in Hillsboro, OR 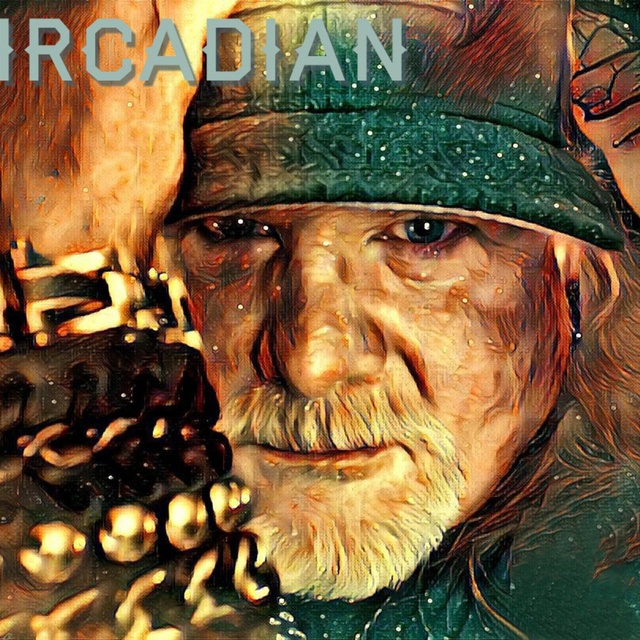 I'm looking to create my songs, i have been a songwriter most my life and have many many songs i want to see come to life with a band. My music style is mainly hard rock and power metal, but i am influenced by many styles and love to play many styles.

The music i uploaded here was all recorded in the late 80's on a 4 track in a basement. the ones that sound like a full band are from Fat Planet, (my old band), i only uploaded songs where i wrote the music and lyrics and the band fleshed them out and recorded them. i am NOT the singer on any of the Fat Planet songs. I have also uploaded a few of my songwriting musical sketches as i like to call them, they are me recording (very badly), all instruments and vocals so i could get the song idea out, (also on 4 track from the late 80's). I am looking to revamp all these songs as well as work on my new stuff which i do not have any recordings of because i currently am lost trying to figure out my Pro Tools and recording gear, (sometimes i wish for the simple days of 4 tracks, hahahah).