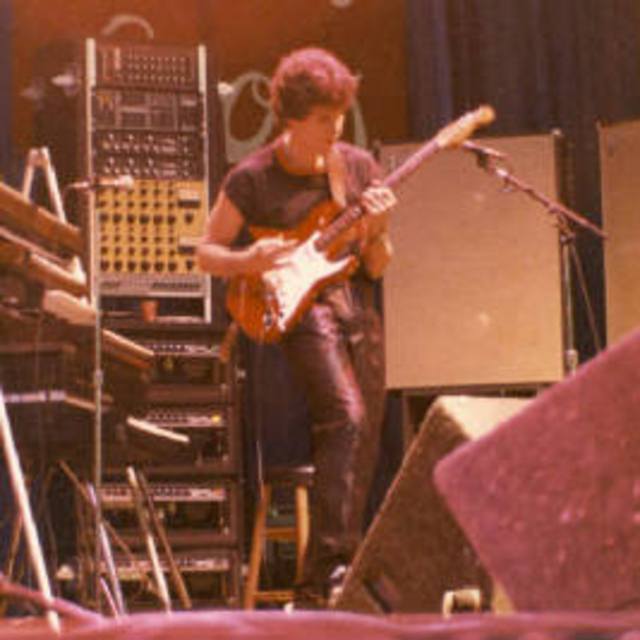 I moved from Tx to N. Ga 5 1/2 yrs ago. I'm a lead guitarist and lead keyboardist. I'm currently just composing and playing at home, mostly on my keyboards at the moment.
I started playing piano at 5 in southern Ca. Teacher taught me to play&like classical and motion picture themes. Picked up trombone in 7th grade. Started playing Motown/Stax and pop music in bands in the 60's. Switched to psychedelic and rock when Hendrix, Cream, Deep Purple, etc came out. Then upped to progressive rock when groups like Yes, ELP, etc hit the scene. Stayed in that realm thru the 90's. Started playing pretty much anything from then until now.
I'm not sure what music is acceptable here, will look around and figure that out.
I posted some songs here, but they're mostly 80's analog tape recordings. Can reach me here or at .. lancearm71 ya
hoo dot com.

Classical music, motion picture soundscores. Most of the popular greats from the 60's to 90's, 60's soul, then 70's & 80's arena rock, Deep Purple,Uriah Heap, Moody Blues, Santana, Genesis, Kansas, Asia, Yes, ELP, Allman Bros, so many more. I listen to everything, except for negative degrading Rap and Hip Hop. ***I’m focusing now on originals I’ve composed over the years.