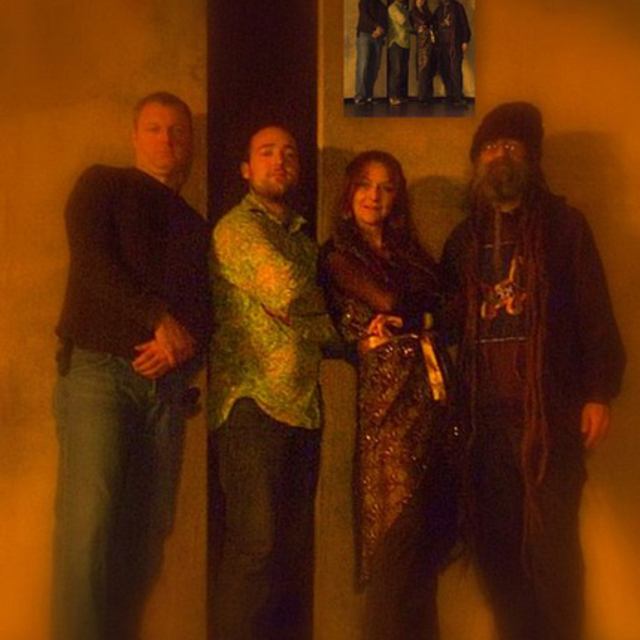 Dipped in Rock and Caribbean influences, galvanized by lightning guitar and keyboard skills,expanded upon with MIDI guitar synth and live loops and forged with a uniquely compelling voice.Seven albums to his credit and a much anticipated eighth "Hold On" recently released. Each show offers a unique experience to the audience. George Wesley and The Irietations gained quick recognition and were sponsored by Jamaica's Red Stripe Beer from 1990-92.He also recorded with Eddy Grant in 1990. Most recently George has been recognized and endorsed by Martin Guitar of Nazareth, PA and selected by them to work on some of their newest products like the Martin "X-Midi" guitar. George is honored to be included on Martins list of famous owners and thanks them for their support of the last album project"When I'm Next To You,I Feel Lucky" through their contribution of Sting's acoustic bass and Tom Petty's 12-string from the Martin museum. Currently George is also doing solo reggae dub MIDIguitar synth looping shows(The Small Axe Orchestra)The George Wesley Band features Chris Condel;drums,vocals/ Peter Fritz;bass/Since the release of "Hold On" the band has added Angelo Miraglia(Relix Mag);keys and Annette (Angelo's mom); percussion,vocals to make an even more incredible sound! In addition to his original material George Wesley does a "Tribute to Bob Marley" in which he covers Bob Marley "twisted up and smoked George Wesley style!"

You name it, we have it. Extras even, if anyone needs a lender at a shared gig.