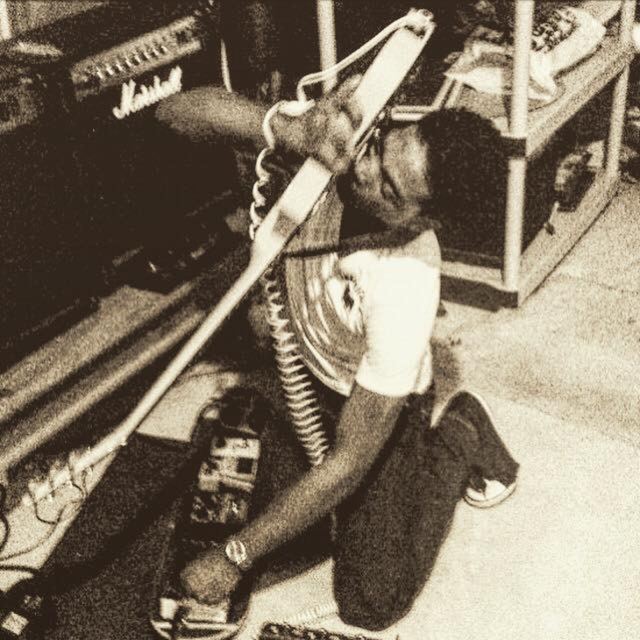 Guitar Player originally from Florida now living in Delaware. Seeking out righteous musicians who want to work hard and make a living off music. I’ve been playing guitar for 11 years and have played for sat in with countless bands. Tho I have played in just about every genre my strong points are funk, blues, and rock.