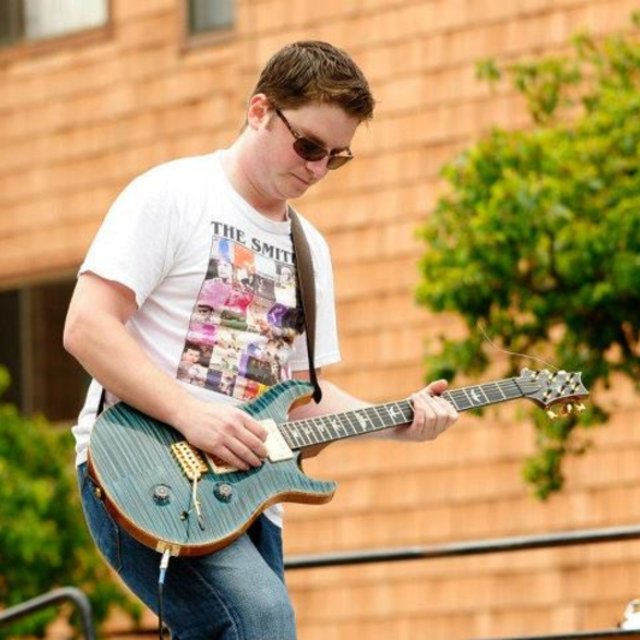 Experienced guitarist looking for a band to join or just like-minded musicians to jam and have some fun. I like to think I'm an open minded, versatile musician with interests including ranging from classic rock, hard rock, metal, prog rock, funk, jazz and anything in between. I'm in my late 30's and have gigged around the Bay Area the past 5 years or so in a couple of original bands - but would be interested doing covers or being in a cover band. Have recording experience and have worked with producers.