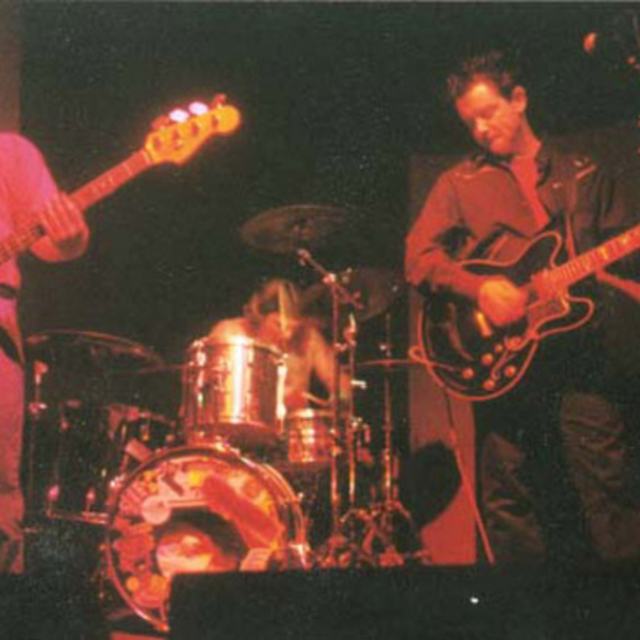 Originally from Scotland, I have lived in the US for over 20 years...been playing in bands in the D.C area since 1992, most recently a band named Skelp.

Looking for an "experienced" indie/alt/punk drummer to jam and record.

I also plan to play around the DC club scene occasionally.

****Practice will be in Ashburn usually on Friday nights in my home studio.

Check out my material here on skelpnet.

Venues played with previous bands include the old 9:30 club on F Street, the Black Cat, Club Asylum, The Metro Cafe, The Velvet Lounge and other alt/punk clubs in and around D.C., Richmond and Baltimore.

If you have listened to my songs and you are interested then please reach out.