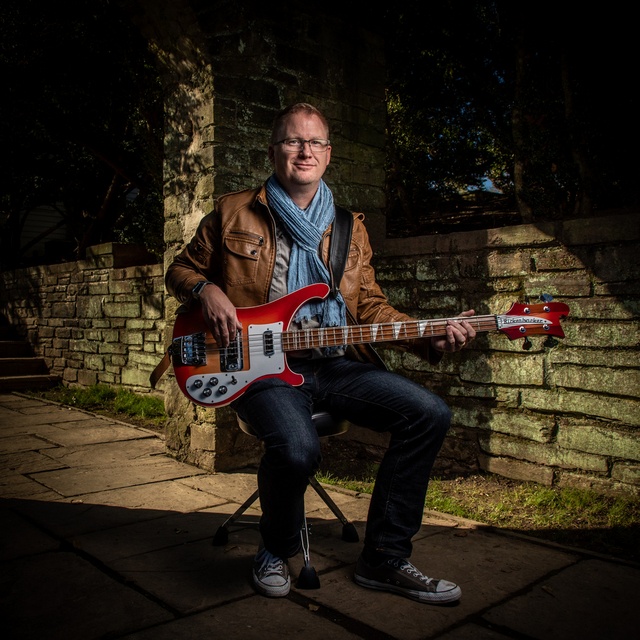 I have played bass in gigging bands since 1993. My current project is Late Night Underground (.LateNightUnderground), which is cover-oriented but we'd like to get into playing some original material too. Due to a relocation, our lead singer just left the band, so I'm interested in finding someone who can slot in and allow us to get up and running again. We have a full P.A., a dedicated sound man, and 3 full sets of material ready to gig.