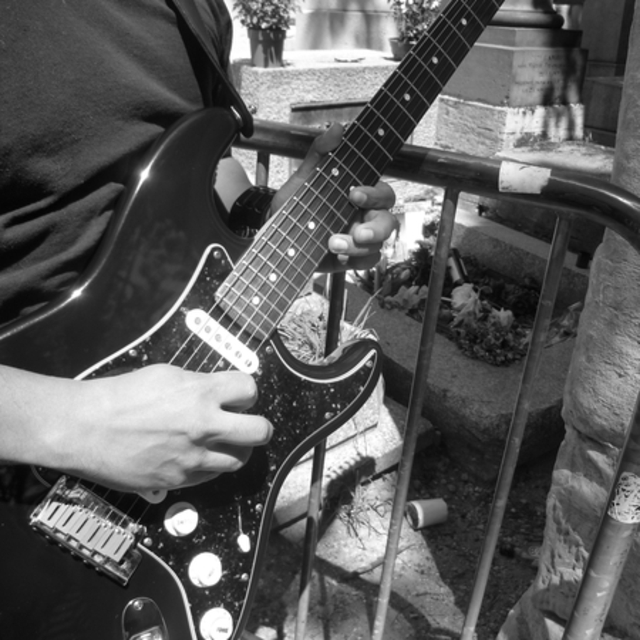 Make an offer and lets play some music. Although they limited the styles one musician can play, I can actually play more than what it says on here. I started playing guitar at the age of 13. Played in various bands. As I grew older I decided to study music and took that to a university level. I graduated with two degrees in music. But even though I am classically trained, I prefer to play Rock and Blues styles above all other genres. Jazz was the focus of my studies and I have received formal instruction as a jazz guitarist. I also play bass and drums and ofcourse piano.

I became a member of ASCAP in 2013, first as a composer and writer. In September of 2013 I established my Music Publishing Company SKYDOGMUSIC and affiliated it with ASCAP as well.

Classic Rock, blues, reggae, Latin Jazz, Jazz, metal, punk rock. I'm open to anything really as long as the gig pays, and I'm not required to sell any tickets to play anywhere.