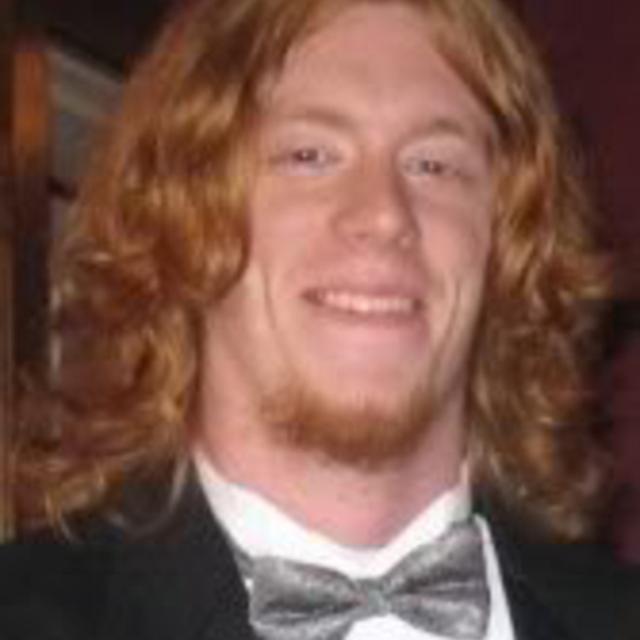 I'm a tall 22-year-old redheaded guy who loves playing music. At the moment, I only own an acoustic guitar, but if necessary I'm willing to save up and purchase an instrument. I've been playing piano since I was 4 and guitar since I was 12. I can also play the drums as long as the beat is fairly simple, and I'm good with vocal harmonies.

Rock: Christian, classic and modern. I like a wide variety of rock from Led Zeppelin to Relient K to Three Days Grace and pretty much anything in between. I'm also a fan of metal and harder rock.

Like I said, so far I only own an acoustic/electric Yamaha, but I'm totally willing to save up and buy whatever instrument is needed.