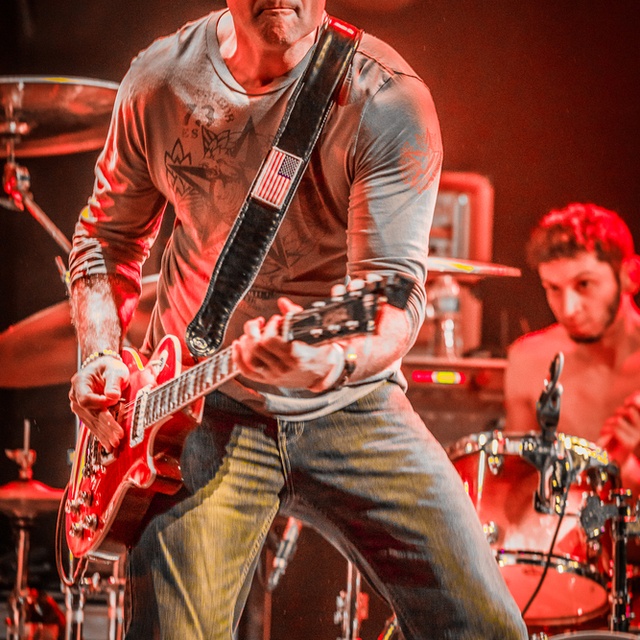 Was in a Slash/ GNR Tribute in NY. Just moved here. Looking to do the same. Serious only. Play a bunch of his new solo stuff and want a singer more like Myles. Drums and vox for this project are the real tricky part.