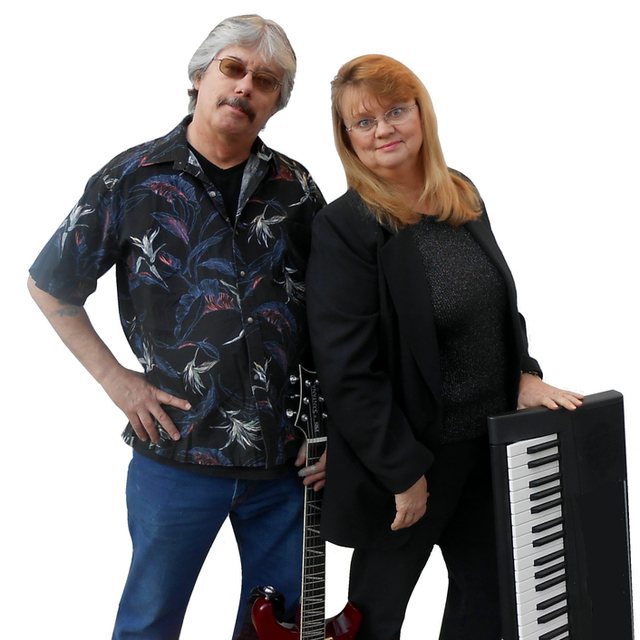 Nowadays I have no bad habits.Play a bunch of instruments but really looking to play lead and collaborate on writng and re-arranging songs plus playing gigs live.Great slide player. Was a prodigy in Norfolk, Va playing nightclubs at 9 years old. Dad was a Jazz Bass player and played with the Adderly bros. and Coltraine when they were in Tidewater Va. Had an underground Jazz band called The Saints. Slick played in various rock, country and Southern rock bands in Va before joining the U.S.M.C in 1983.Later went to the 82nd (Army) until 1996 and stayed in Fayetteville area.

Downtown Fayetteville on Russell St. 10:00 to 1:00.Vendors will be selling Jewelry, Art, and fresh foods grown by them. Blue Heron will provide music.

Return to Mojo Mac my band that I play Classic rock Bass in.