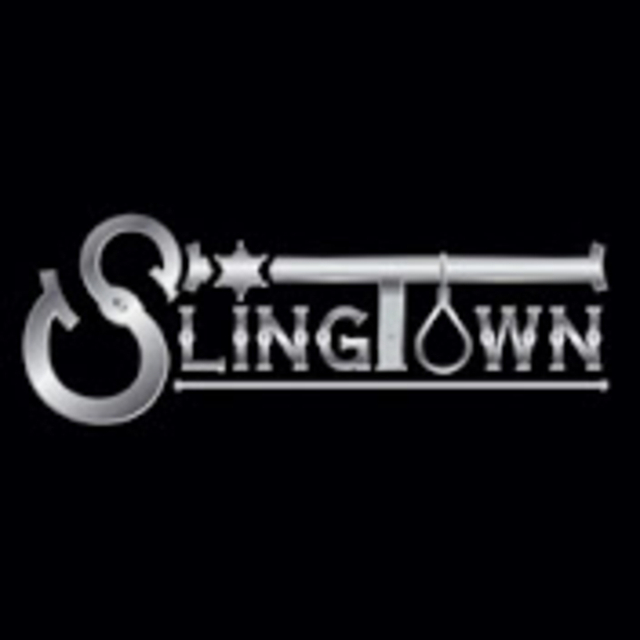 Slingtown is comprised of seasoned musicians who started as a garage band under the name Wishbox that quickly elevated to an all original rock act that opened for such bands as Montrose, Cheap Trick, Jefferson Starship, Pat Travers, and many more. We were then asked to tour as the Pat Travers Band and did so for two years. After the tour, we decided to change genres to Southern Rock under the name Slingtown, and began opening for a multitude of national acts such as Taylor Swift, Luke Bryan, Lonestar, Blackhawk, Martina McBride, Rascal Flats, The Outlaws, and too many more to list. At this point, we got picked up to tour as the backup band for Glen Hughes (Deep Purple), Jimmy Jaimeson (Survivor), Alex Ligertwood (Santana), Eric Burden (The Animals), and more. After this tour the band decided to become a Tribute band called Tennessee River, an Alabama Tribute band. The band split and we became Slingtown again, a Southern Rock cover band. We've been playing shows all over the United States and Canada until we lost our Lead Singer to an illness. Shout out to Russ Birtola, our Previous Lead Singer you see in the video, We wouldn't be where we are without him. We are currently auditioning Lead Singers.

Screen name:
Slingtown
Member since:
Apr 05 2017
Active over 1 month ago
Level of commitment:
Committed
Years together:
5
Gigs played:
Over 100
Tend to practice:
1 time per week
Available to gig:
1 night a week
Age:
55 years