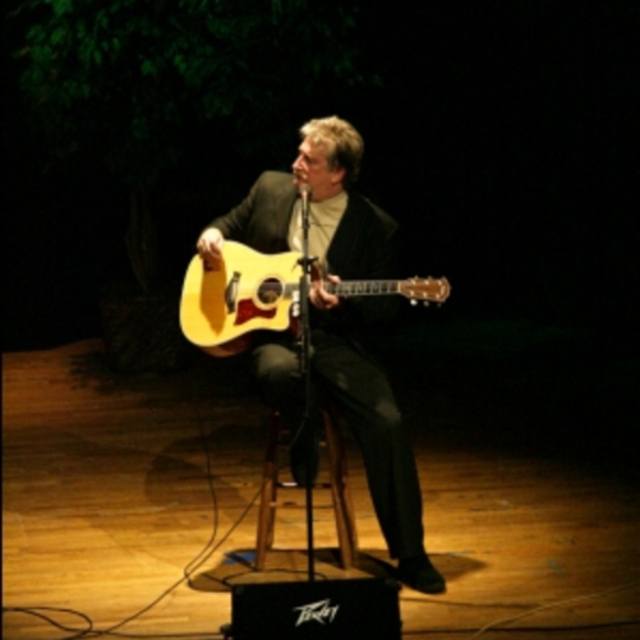 Saw the Beatles on the Ed Sullivan show and have been playing guitar ever since. Banged around in electric rock-n-roll bands during and after high school. Gave up gigging when marriage and kids came along. Started playing out again in 2004 after my kids were grown. Played in a three piece acoustic trio ( 2004 - 2010) loosely based on the Eagles 1994 Hell Freezes Over Reunion concert for MTV. Played at Cheeseburger in Paradise, Coyote Grill, Michael G' and other local Cincinnati clubs. Also did corporate gigs and concerts in the park before packing it in in 2010. Played approximately 125 nice paying gigs during this time. Have been on sabbatical since and have just been playing around the house, doing a few private parties and a few Starbucks gigs to keep my chops up. I'd call myself a pretty decent vocalist. Could be a lead singer in some bands but enjoy singing harmony. I know my way around an acoustic guitar and can play some lead. But certainly no shredder. All guitar tracks and vocals on demo songs (save one background vocal are mine). I arranged , produced, recorded and mixed these song cuts for whatever it's worth. More demo cuts are available by request. I'd be very interested in doing an acoustic duo with another acoustic guitar player who is roughly my age and is experienced at playing out. Preferably this person would have solid vocal and guitar playing ability however I'd be in it for the fun. Chemistry and fellowship would be important. Once or twice a month at small venues around town would be good. I'm also open to the idea of returning to ensemble playing ( for an established band ) as a rythm guitarist / vocalist who plays a bit of lead guitar. .

Of late have developed an appreciation for new country !