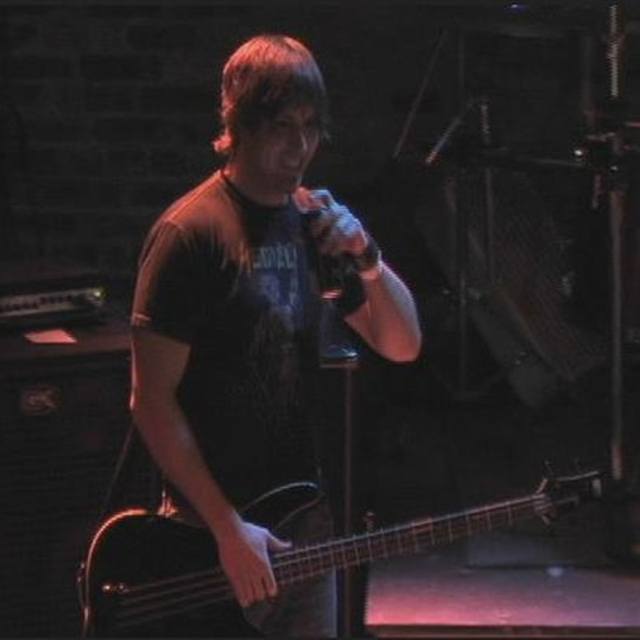 I would say my biggest influences in the style I play are Stevie Ray Vaughn, Dick Dale and Justin Chancellor (of Tool). In my opinion there are no greater guitarists than Vaughn and Dale. I enjoy taking their guitar style and trying to apply what I can to playing bass. In addition Listening to Tool and more specifically Justin Chancellor has helped open my perceptions of the bass guitar. Why stick to the stereotypical mold of what a bass "should" be. It's an instrument like any other, and just like any other, whatever can be played on it is what should be played on it. Other bassists who have helped shaped my views and styles have been: Aaron P-Nut Wills (311), Paz Lenchantin (A Perfect Circle), Reginald "Fieldy" Arvizu (Korn), Tim Commerford (Rage Against the Machine/Audioslave) and Michael "Flea" Balzarly (Red Hot Chili Peppers). That being said, If you are looking for a bassist but don't want an experimental/progressive rock/blues-surf rock style then I probably wouldn't work too well with ya.