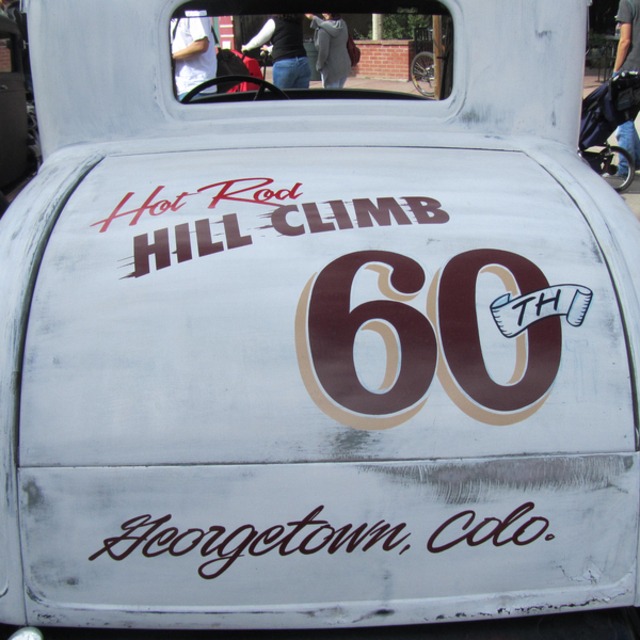 I did all my shows back in the 80's and 90's. Played shows locally at Sgt. Peppers, Bangles and the Iliff Park Saloon. All of which are no longer around. also played some LA shows. Studied classical in college but am largely self taught. Kids and job got in the way for the last 15 years or so but played occasionally doing my last show in 2000. Picked up playing again a couple years ago and now play everyday. Would love to find some musicians of the same genre and interests to give it another go.
email : hippie1255