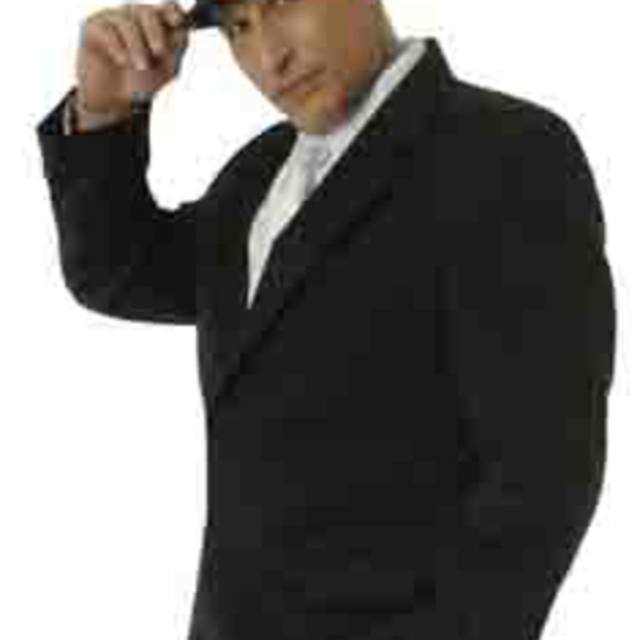 A versatile, multi-instrumentalist and vocalist with a wide range of musical styles and genres, Steve Rossi has been performing professionally since 1976. From professional touring with internationally known recording artists to corporate and private events, wedding dates, television appearances, college and casino circuits, clubs, and high end cruise ships, Steve has established himself as a seasoned pro. As musical director, sideman, front man, or MC he provides a high level of professionalism and energy to every act he performs with.