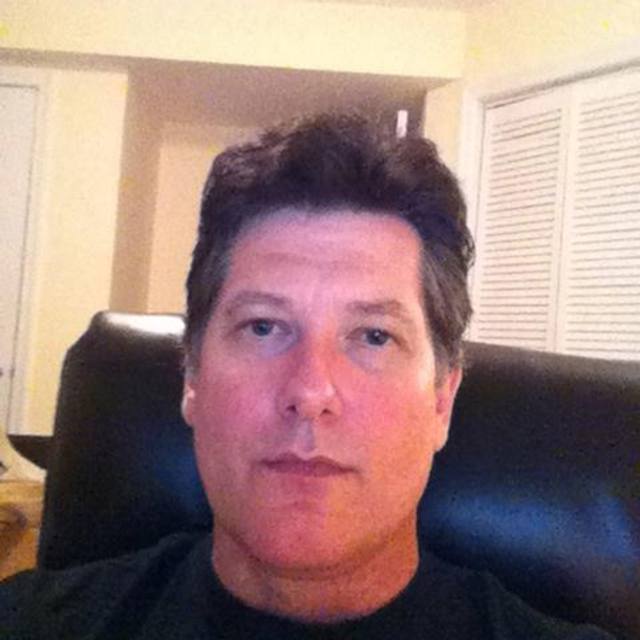 It's time to rock again. I write and play my own stuff because it's fun to do. Lately I have a craving to work with a band again. Anything weird, funny, intelligent and ballsy. I don't check this often so the best way to contact me is at smtwilson2006