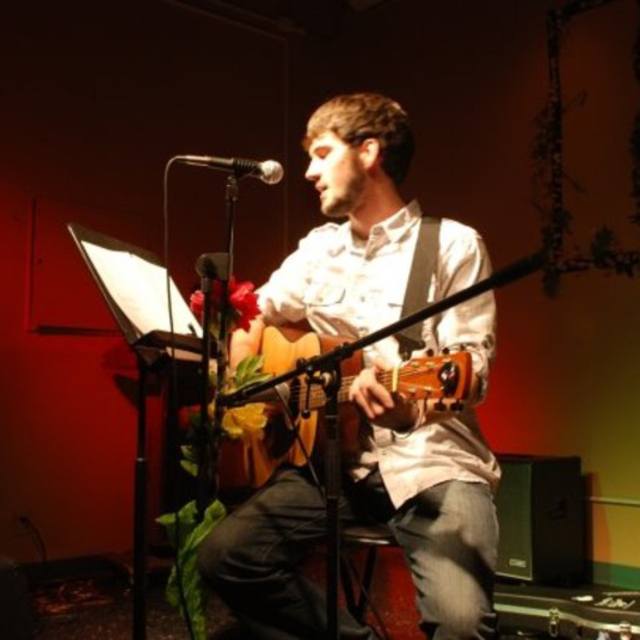 I really love a variety of music and have been involved in bands with genres including Folk, Alternative/Indie Rock, Rock-a-billy and Pop-Punk. I'm interested in finding an Alt/Indie Rock or Hardcore band. I also sing, and have sung for every band I've been involved in. I have an individual voice and people love my lyrics, so I'm always ready to provide tons of lyrics for working songs around.