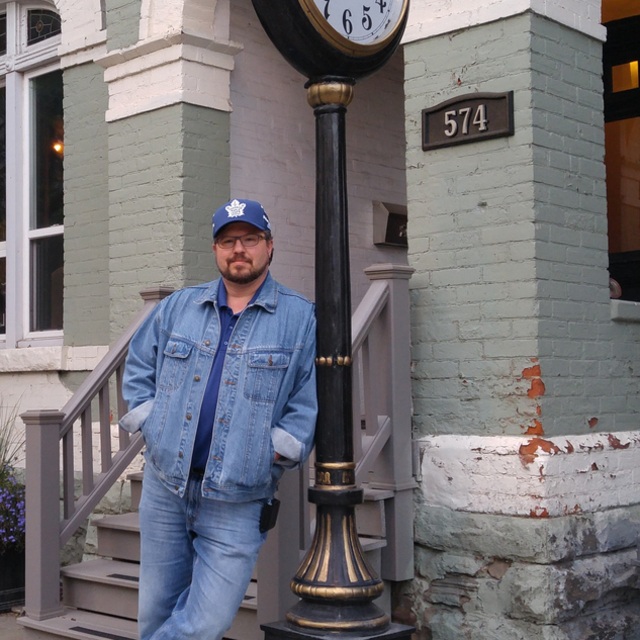 I've been playing bass for thirty years, ranging from metal to folk with a little progressive stuff thrown in. In most bands I've played in, I've written the majority of the lyrics (I'm also a published poet and writer), though I'm not a lead singer. I'm not into covers, would much rather write and play original stuff. I do have a practice space, smallish but usable.

If you dig any of the posted demos, by all means send me a message. I'm in the process of trying to put a new, full project/band together.

Five Fender Precisions, one Fender Jazz, Fender amplification and various effects. One cheap acoustic and a Taylor 214ce. A smallish PA with mics and cords that seem to breed like rabbits because I know I haven't bought all of these over the years.