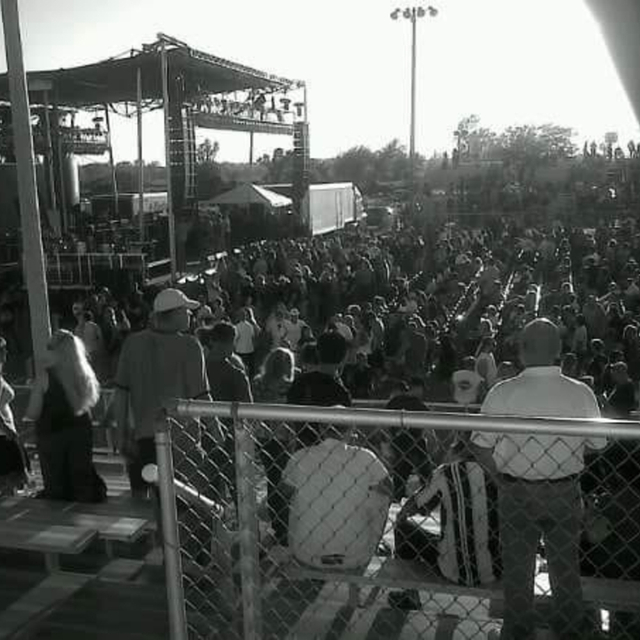 Guns N Roses, AC/DC, Motley Crue & Van Halen ...If you love the sounds of these bands, you will love SNT from start to finish!! / Special appearance by Guitarist: Mark Stowe on the tunes "W*A*R'' and "Reflections of a Dream Journal"

Best in the BIZ! / Gigs played: All North Texas Including :DALLAS TX, IRVING TX, GARLAND TX, ARLINGTON TX, DENTON TX 2005 - 2007 / BAND BIO: In the Year 2005 a great band was created and the name of that band was "Hard Target". Due to copyright the band name was changed in 2007 to "Severed N Tied" (SNT). The band was very artistic very creative with a great show to back it up. Big time powerful vocals that would rock your socks off with a high-pitch that would leave your ears bleeding for more, a guitarist that could rock with Eddie Van Halen, Joe Satriani and Steve Vai easily! along with a bass player that was incredible... it was almost like he was playing the drums on the strings, super fast! and a rock solid, backbone of a drummer made this 4 piece band stand out on the local scene and was very unique with the mixture of sound of GnR , Van Halen, AC/DC, STP, Metallica and Motley Crue all combined into one. Each time the band played out and gave away their free demo, they went like hotcakes! The music was good enough that two record labels were actually looking into the band along with the Van Warped Tour that looks to sign new bands. VW Tour were actually contacting "SNT" to try to get them on the roster to play the show in Dallas but the band was short-lived and had already broken up due to outside/inside conflicts in just under 3 years time. 3 out of the 4 band members are still in contact with each other today. Brett Bowman was the vocalist for the band "Scarlett" out of Pennsylvania but moved on with the band ''SHOUT''. Zach Davis is still ripping up the guitar and has played with "Loud Industries", "Bishop" & the band, "Anchored" all out of Dallas Texas. Ron Plis & Troy Allen Johnston were also involved in the band ''Loud Industries'' but conflicts with the singer, short-lived the band. In 2007 what was left of the band, 2 out of 4 members, Ron Plis & Troy Allen Johnston called on Mark Stowe a guitarist mastermind of metal stepped in and recorded 2 new tracks for 2007. Its pretty slim to none that this band would ever be once more, in fact it would take a miracle! Brett is now in Virginia, Troy is now in NY, Zack and Ron are both in Texas. As for now, 15 years later...it's just all a Dream Journal.....But turn it up and just rock on!!!