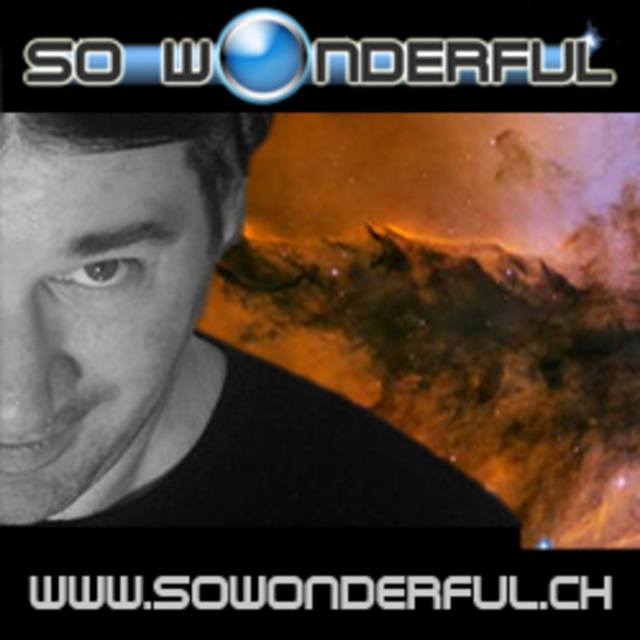 'So Wonderful' is an International Dance Music DJ, Remixer and Music Producer from Switzerland. As part of his expertises within the electronic dance music sounds, he has developed the skills to produce a variety of sounds within the Electronic Dance Music genre, making him one of the best in Switzerland.
'So Wonderful' got his start back in the early 90â€™s working in well known clubs in his homeland, and as an up and coming DJ, he became increasingly drawn to Electric Dance sounds and music a style also known as Progressive House. In 2010 having reached the pinnacle of his game, decided to try his hand at producing and has produced one of his first tracks.
For more information please also visit official artist website: ://.sowonderful.ch

Screen name:
So Wonderful
Member since:
Sep 02 2012
Active over 1 month ago
Level of commitment:
Just for Fun
Years playing music:
1
Gigs played:
Over 100