Angels of the Asylum + Band in Rocklin, CA 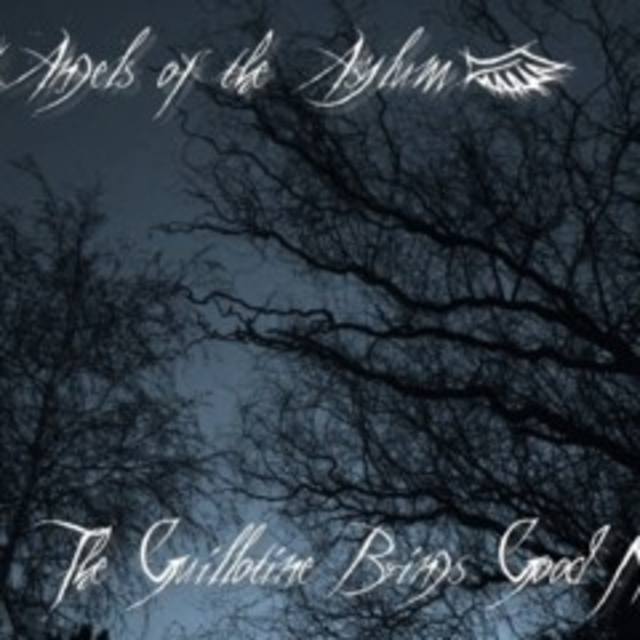 we're a "Goth" rock kinda band, but don't let that throw u off, we're open to really all types of rock music , we're just like evanescence- female lead singer and dramatic piano-based music, but in no way are we trying to copy them. when i say evanescence, i don't mean all my immortal type songs- we have some rock ballads but also some hardcore songs. i wanna incorporate ppl that like all types of rock to get a unique sound, but i don't wanna go to heavy metal or too pop. some members flaked, so im looking for a whole new set-anything but singers(thats me) if u like rock music in general(even if u like more classic rock or heavy metal), plz contact me! soldierside911

just me for now