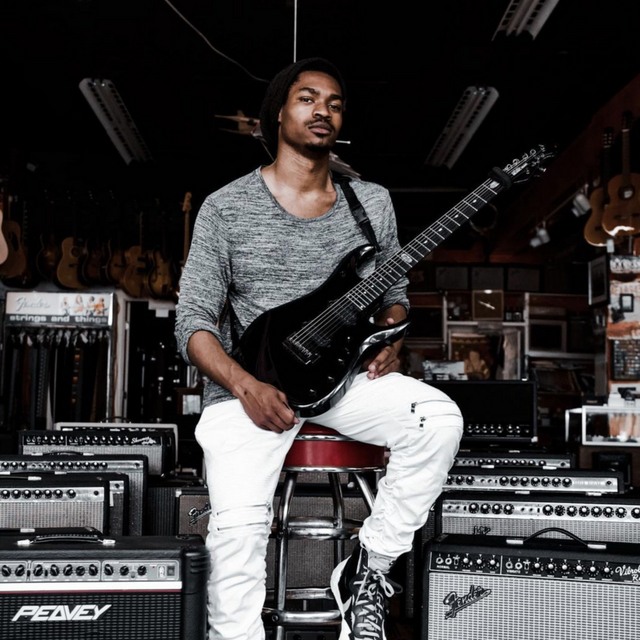 We are based in Tuscaloosa, but can do some work in the Birmingham area if needed. At this point we've become instrumental, but we would like to bring a vocalists, male OR female!. (Being able to scream is a bonus, but we're mostly looking for cleans)

My is below if you wanna check out my personal playing, but it's not the direction the band would take. Check out the Antihero demo for that.