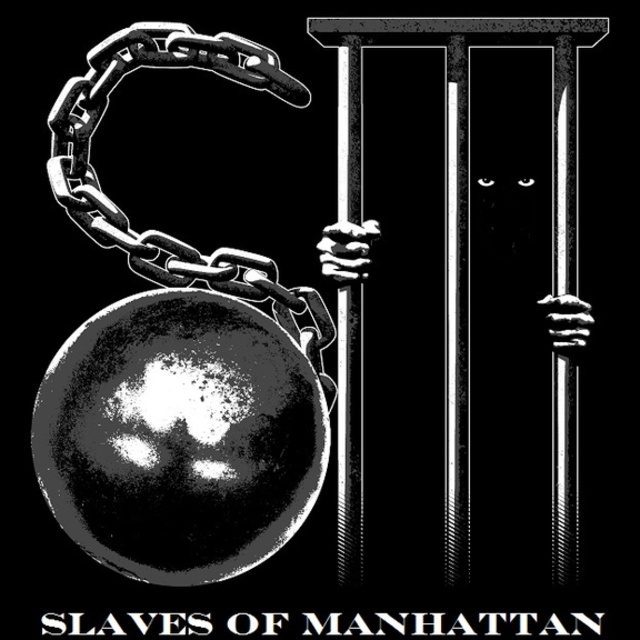 We are Slaves Of Manhattan formed in Carmichael, Ca. We had a full lineup and got signed to a local label until our singer left us for Alaska. Now we need the missing piece so we can get the show rolling again! Our influences include Godsmack, Disturbed Avenged Sevenfold, band like that. We are looking for a powerful front man similar to those mentioned bands. Screaming is a + but not necessary. We really just want a powerful voice. If interested text/call Mark at