Something Clever 99 + Musician in Canajoharie, NY 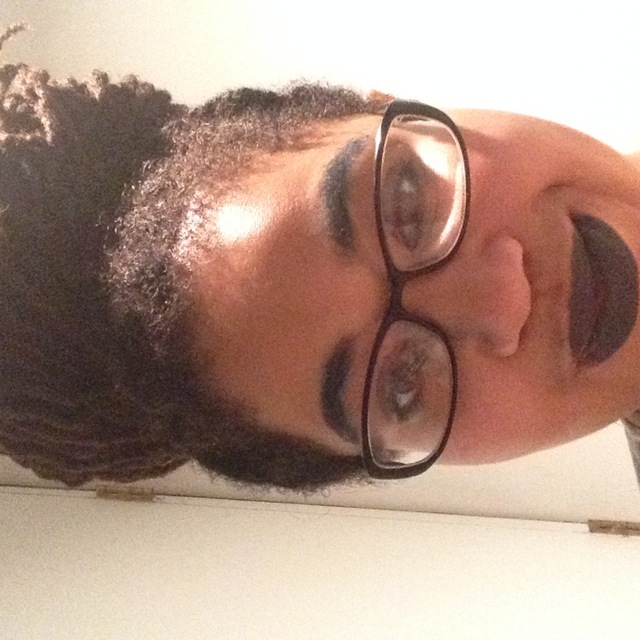 I'm looking to join or start a band, I am open to covers but I have written some original lyrics and would like to work on the instrumental aspect with other musicians. I am willing to work and I am flexible around what kind of sound the band has although I prefer pop punk and metalcore. I'm a 17 year old going to college in MA. I will be a sophomore in the fall and I would like to join or start a pop/punk band with people in the area. I started singing in my school choir 6 years ago, after 3 years I moved on to a choir that I had to audition for and in the past year I have been getting voice lessons and singing solo. I have a pretty good range that lets me use the entire alto voice range and a few notes above and below that comfortably and reliably, with a good warm up and the right kind of song I can get a large portion of the lower soprano range. My voice that is very well suited to choir, acoustic, and jazz music, I can sing songs like "Aint' no sunshine" and "Northern Downpour" without a lot of effort as far as range, pacing, or diction; that being said I prefer to play pop punk music and I am working on being able to sing more comfortably in that style.

I write song lyrics and compose some as well.

I know that when picking out bandmates their personality and politics have to mesh with the group's so I'll put a little about me but if you really want to know something it's best to ask.

I am the sort of person who can 100% sit down and write a piece with the rest of the band and play it until it's right, I am also a perfectionist though, which means I don't leave a whole lot to chance when it comes to the music. I don't start a lot of drama and I generally don't try to be the center of attention. I am basically lowkey and try to be open when it comes to making music and decisions about the band but I am pretty rigid about making the music the best it can be and sticking to predetermined plans.

as far as politics I hate America, I am against capitalism, I support black liberation, I support lgbt rights, I support Muslims, etc.

I am a black and Native american, pansexual, non-christian who has a lot of trans friends and I don't think that having opposing ideologies on political issues is something that can be ignored, so if you have any issues around those things I am or support then it's best to stay away from me

Screen name:
Something Clever 99
Member since:
Aug 02 2017
Active over 1 month ago
Level of commitment:
Committed
Years playing music:
3
Gigs played:
Under 10
Tend to practice:
2-3 times per week
Available to gig:
2-3 nights a week
Most available:
Days

Panic! at the Disco, Fall out boy, My Chemical Romance, Paramore, 3 days grace, Pierce the Veil, Melanie Martinez, Halsey, ZZ ward, Emeil Sande, Andra day, Mayday Parade, evanescence, the pretty reckless, Gin Wigmore. I have a lot of others but those are the ones that come to mind now.