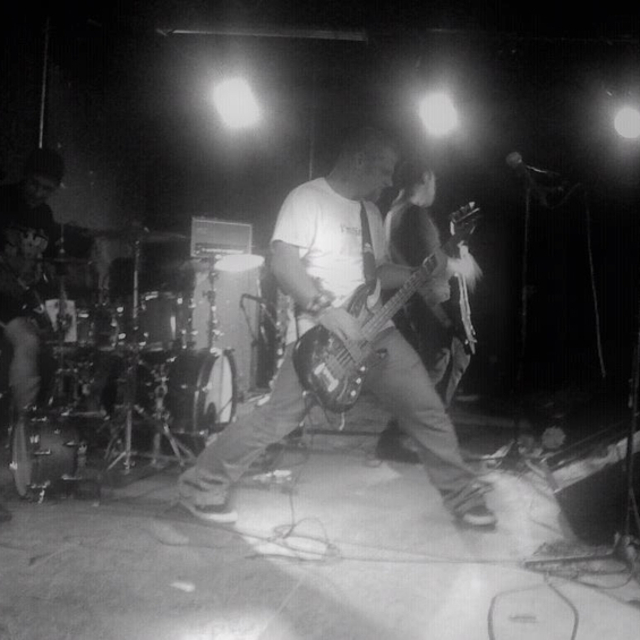 Forming a new punk band and looking for guitarist, singer, and drummer. Already bassist and one guitarist in band, recently lost drummer.. Still punk rock band, but always open to other genre influences. Looking to start a new sound and make it. Quick start up. Hoping to record, and start merch in 6 months after finalized creation of band, and touring in about 12-18 months after. If your interested text me 405-822-2418 or email dannybull1313

A wilhelm scream, strung out, system of a down, pantera, Licuna coil, and so many more...

Bass/back up vocals- Bull (yes that is my real name, just something I have been called since I was a child)
Guitar- Phil
Guitar- Justin

Bass, guitar, and amps for each.