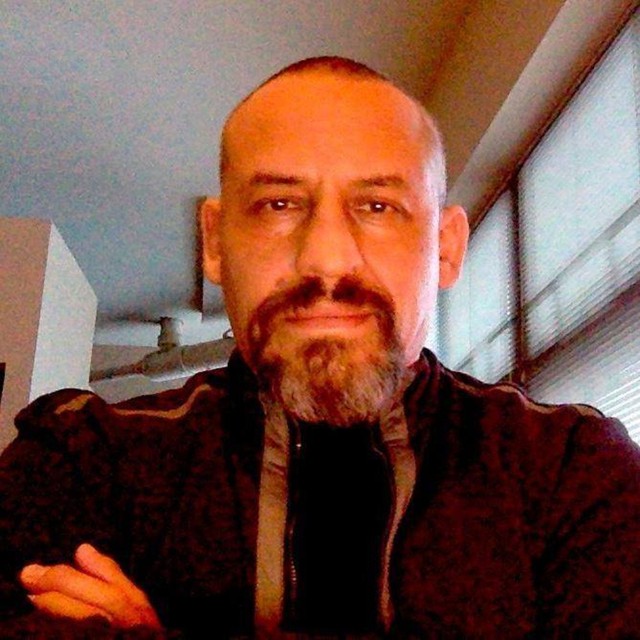 Hi. I am a semi-pro vocalist (with day jobs that I plan to keep LOL) doing mostly covers at the moment but later to evolve to include originals. I am a seasoned yet personable guy and while really easy going, focus on producing a quality product. I'm looking for the same in a bass player, guitarist and drummer (back up vocals welcome). I can typically, and flexibly practice 2x a week. My goal is to gig and make a couple of dollars. You'll see from the song list below, even though they're covers, we're not doing your standard fare. The list is a mix of melodic heavy alt/prog rock with an addition of eclectic classic titles. If the list below is within your wheelhouse and you fit the bill above, please contact me to chat further. Thank you.