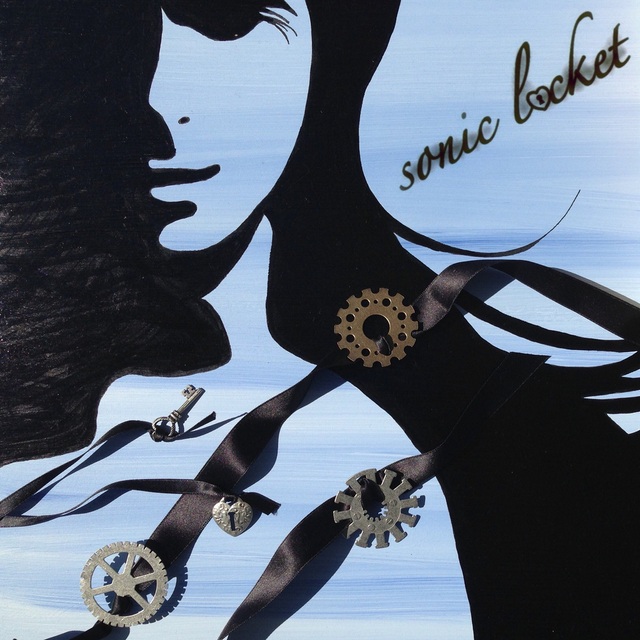 I'm looking for musicians to connect with and make some kickass music. Have originals but open to writing new material.

Did the singer/songwriter thing, but my heart’s in something with more distortion. I was a screamer in a death metal band for 8 years, but I’m looking for a project that is less screaming, more dark, sad singing. iTunes 2 Minute Hate by 2 Minute Hate (bleed, or mine, or sacrifice) if you want an example of the singing. Contact me at soniclocket at g mail dot com