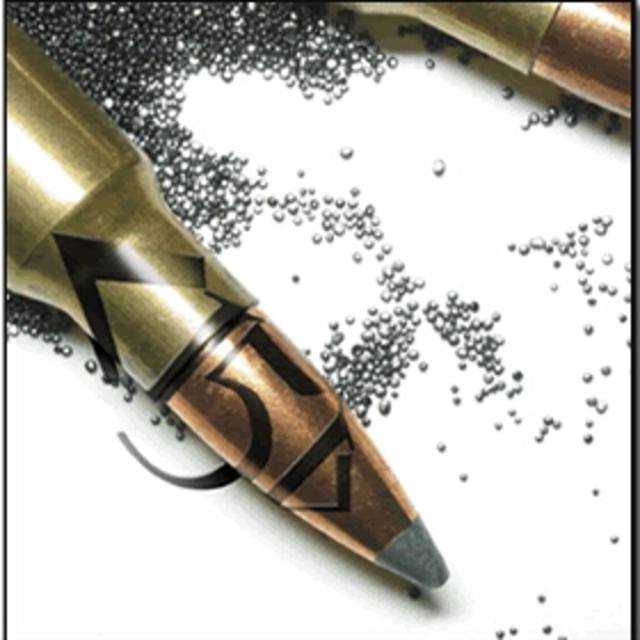 <151> has been described as rage against the machine meets system of a down meets tool meets sevendust. <151> has played with such acts as sevendust, suicidal tendencies, hed p.e., kittie, kottonmouth kings, six feet under, etc. <151> has also played the "warpt tour" three years in a row. <151> is consistantly played on 96.7 kcal & x103.9. < 151> has released two c.d's "poisoning the system" and thier most recent "redeem" under the indie label "mastodon infantry". <151> has toured the country promoting the new album and is looking for a drummer to do the same.<151> brings alot of intense raw energy to every show.and thier commitment has seen them through.

rage against the machine, tool, system of a down, otep, hed, skindred, soulfly