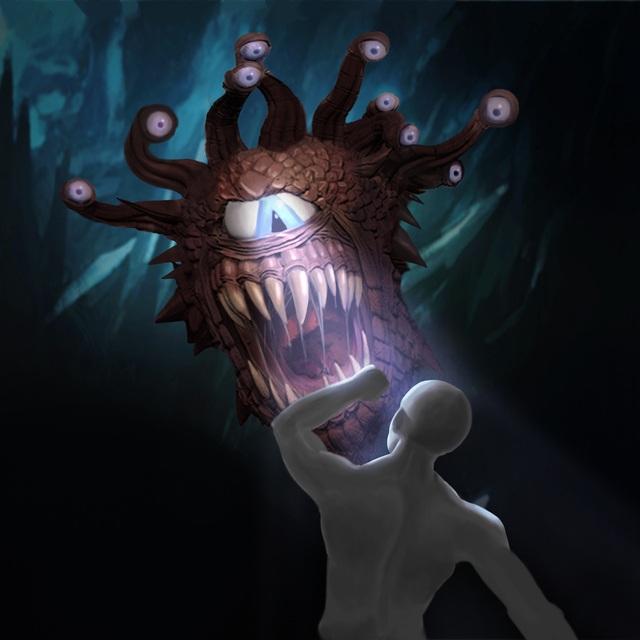 We currently are working on a 10 track concept album project with 5 songs already written, and expect those that audition to collaborate in the composition process and be able to transcribe and read those ideas on sheet music. Other expectations/obligations of band members will be meeting weekly for rehearsal, seeking resources in selling merch, finding venues and gigs to perform at, practicing regularly...etc.

Keep in mind that we plan to work on one project at a time, and that all song ideas for this album project must fit the conceptual narrative.