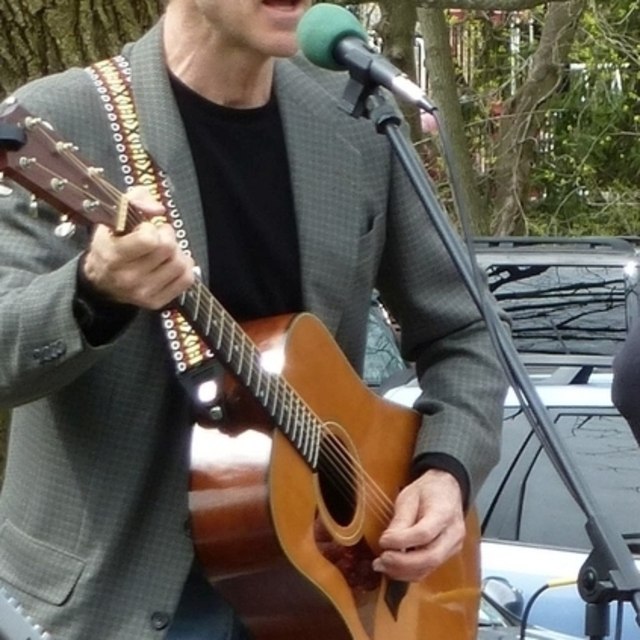 I started with piano at age 8, learning enough theory to teach myself acoustic guitar in my early teens. I grew up playing guitar in church musicals and singing in choirs.

Early in my career I worked as a recording engineer, in a studio I helped to design and build, and then later I co-founded a small high-end record company in California. I came to New York in In the early 90s, and began singing with a Juilliard chorus which performed regularly at Lincoln Center.

Over the years I've been in many mostly pop and rock bands, playing either keys or guitar, and singing. The last decade or so I've focused on the acoustic guitar and acoustic settings, preferring the open, honest and maybe more nuanced sounds.

Screen name:
soost
Member since:
May 21 2015
Active over 1 month ago
Level of commitment:
Moderately Committed
Years playing music:
30
Gigs played:
10 to 50
Tend to practice:
1 time per week
Available to gig:
1 night a week
Most available:
Nights