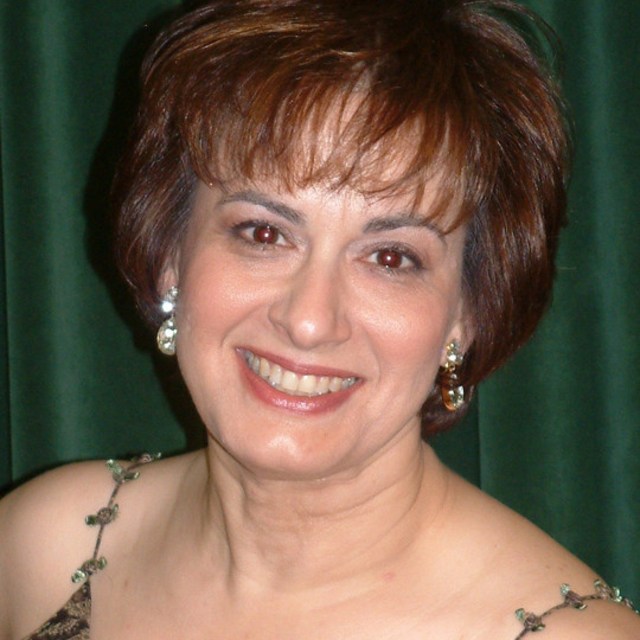 I've been trained in cabaret workshops by top names (Geddes, Koutrakos, Watts, Baldassare); I've started performing at jam sessions at the Olivium, but I've also done my own solo and duo cabaret shows. The Magnificent Leo Lozito continues to be my vocal coach after 3 years of incredible progress.

I hate being limited to one or two songs in a jam session or open mike. I've got the voice and audience appeal a singer needs and love the teamwork and support of a live band. (I started my singing "career" with karaoke).

Screen name:
SophiaN
Member since:
May 10 2008
Active over 1 month ago
Level of commitment:
Committed
Years playing music:
5
Gigs played:
Under 10
Tend to practice:
More than 3 times per week
Available to gig:
4-5 nights a week
Most available:
Nights

See my space profile at ./sophianewyork for samples of some of my songs.