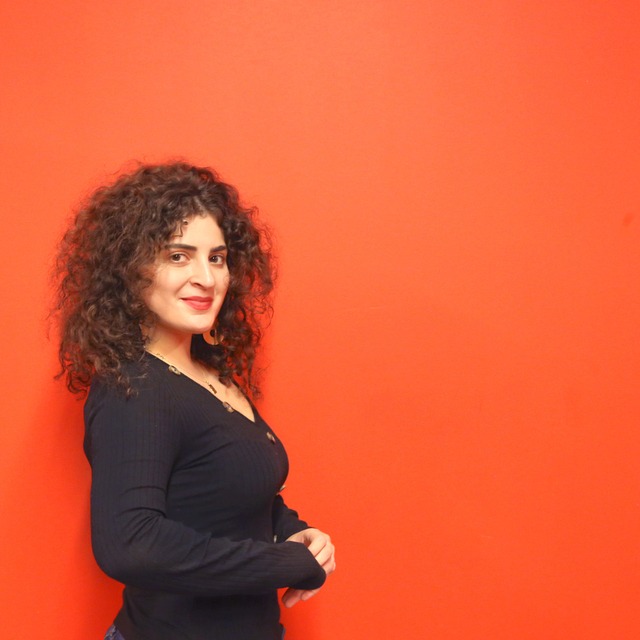 Sopio is a New York-based vocalist, composer, and lyricist from the charming city Tbilisi, Georgia. She has been singing since she could speak and started training in classical piano from the age of five. Having a musically immersive childhood led Sopio to be influenced by jazz, classical, folk, R&B and soul. She endeavors to infuse sounds of traditional Georgian music to these influences, to create her own compositions. While attending Tbilisi State Conservatorium she had performed in the city’s major concert halls, jazz clubs and was featured in the most-watched daytime TV shows such as “Our Morning” on Georgian Broadcaster and “Afternoon” on GDS TV.

Sopio moved to New York City to expand her musical horizon and study at The New School of Jazz & Contemporary Music. During her time at the New School, she has sung in diverse ensembles led by legendary jazz musicians such as Reggie Workman and Buster Williams. Currently, Sopio is collaborating with fellow musicians using her plethora of musical experiences and influences as her inspiration to create and perform her original music.