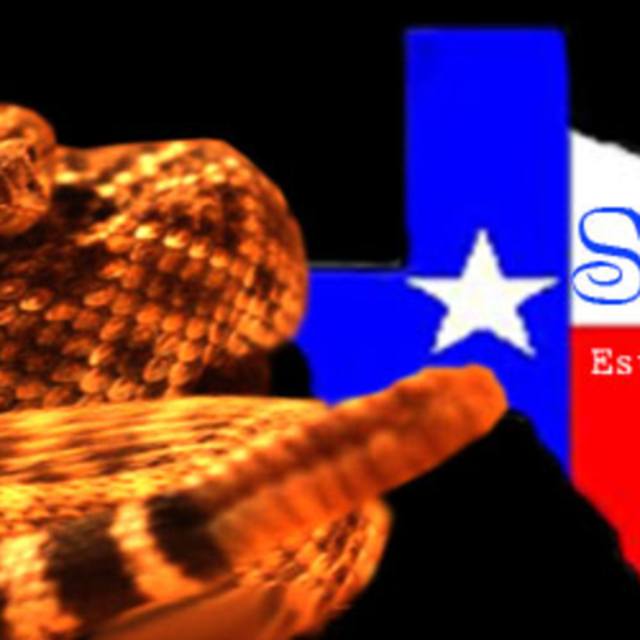 Soul Blue originated in Garland, Tx in 1999, and has played local venues such as Dino's in Ft. Worth, Diamond Jim's in Arlington & even as far over as Bake's Place in Terrell over the last 12 years. SB has performed at large festivals such as, City of Plano's "Wine & Cheese and Rock Around The Clock", and has worked with legendary songwriter, and former drummer to James Marshall Hendrix, Buddy Miles.The current and much more permenent lineup was formed in summer 2010 and is currently booking shows.