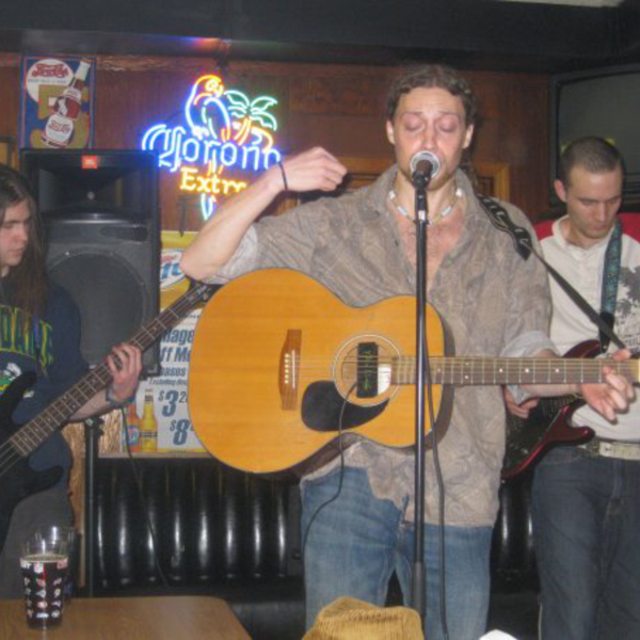 I'm a singer first and foremost, but I also play anything i can get my hands on. I was the primary songwriter for my last two bands one of which ended because of moving 6 hours away and a complete lack of motivation by my bandmates in the other project. I've always felt deep down in my soul that music was my calling and I think i could take any band to a new level. My last band had some great songs (which i wrote the majority of) lined up for an album, I drew all the album art, and then everything went to shambles. That brings me to the reason I'm here, I'm sick of the bull and wanna get this show on the road. If you're a talented, motivated musician who is ready to take things to the next level and make musical magic, contact me ASAP. Let's do this thing... Go to my be, SirRETH2012. Peace and love