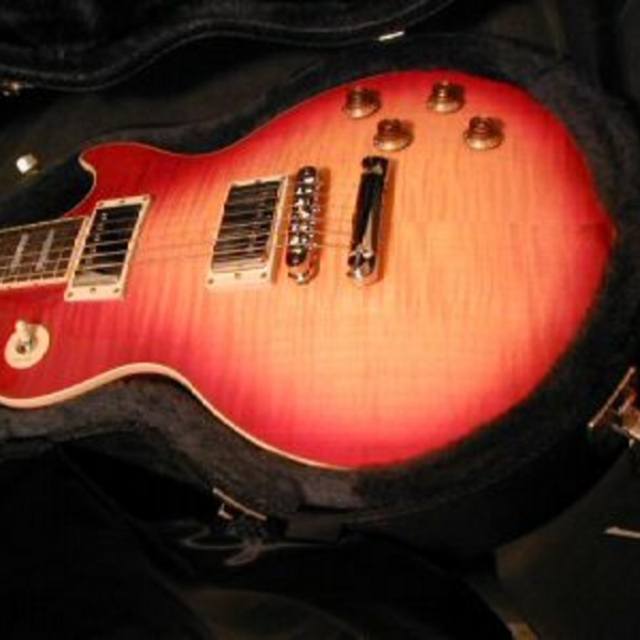 Love to play all styles from blues to hard rock. Have played in original bands and cover acts. Styles cover the full gamut.
Voted Best Guitarist 2009 by Jeff Carlisi and Tommy Lee at the Rock & Roll Hall of Fame in Cleveland.
Available for studio work or hired gun.
Check out the be video of my GUITAR playing for the new Tommy Lee Methods of Mayhem CD

You name it, I have it Fenders, Gibsons, Marshalls Vox, Fenders ,Matchless, Bad Cat amps as well as Line6 stuff