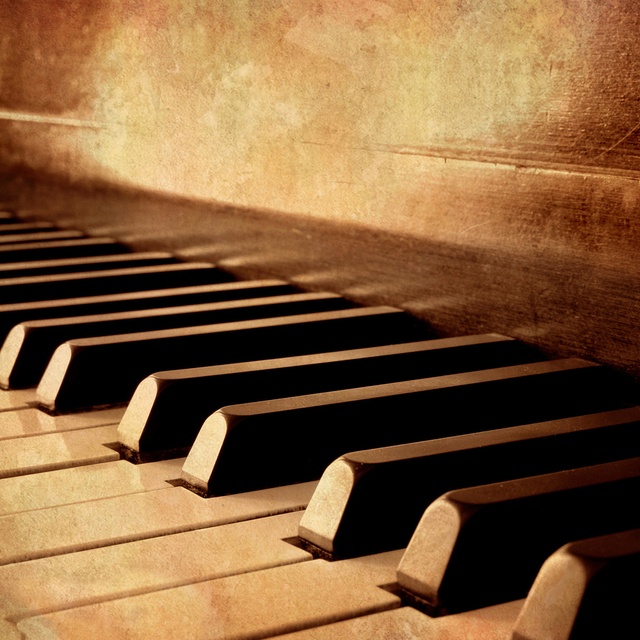 Consistently gigging a high level Dallas-based southern rock/rock tribute band is looking for a new front man. Think Chris Robinson from The Black Crowes. We've got a great lead vocalist, but he's considering relocating and we need to get our ducks in a row. We've headlined House Of Blues, Gas Monkey, Granada, and a host of other mid-level venues. This band is a blast. Gig about 1-2 times/month. PING me if you're interested in talking details.