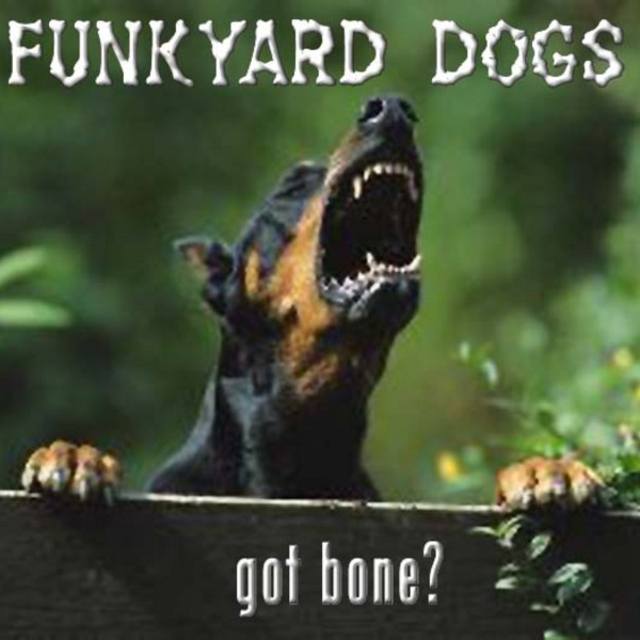 Funkyard Dogs is a saint augustine based Southern Funk / Americana Band - not to be confused with Southern Rock. This has been a stagnet side project which is now coming to fruition. Looking to gig Weds/Thursdays only with the rare weekend gig thrown in as available - as we are all in other bands on the weekends.